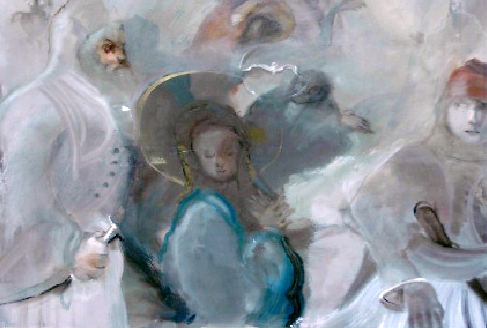 On the occasion of March 25th, the brilliant calendar date of the Hellenic National Independence, |’n Art| brings into focus Kostas Kampouropoulos’ work, commemorative to the Hellenic War of Independence against the Ottomans (1821-1830) which he bridges gently with the coinciding celebration of the religious feast of The Annunciation.

Through the powerful allegorical personification of Hellas with the meritorious status of young Virgin Mary in the middle, Kostas Kampouropoulos addresses the dual symbolic character -historical and religious- of March 25th central to his painting.

The young age of Virgin Mary heightens the symbolic potential of the newly, back then, established Hellenic State which, despite its small size, rebelled, became fully independent and gained global recognition.

Hellenic patriots, being on the defensive, surround her, compared to the angels, archangels and saints that usually accompany Virgin Mary, according to Marian iconography and imagery.

Kostas Kampouropoulos, combines masterfully:
➞ the liberation/rebirth of the Nation
➞ the announcement of the coming of Christ for the salvation of the world
➞ the regeneration of nature that takes place along with the simultaneous outset of spring
All in an overall light blue composition that absorbs colour from its central primal figure that reflects it.

Greatly influenced by the history paintings of Francisco Goya whom Kostas Kampouropoulos has deeply studied.

Kostas Kampouropoulos is an established Greek post-war expressionist painter and an exceptional figure of his ages. 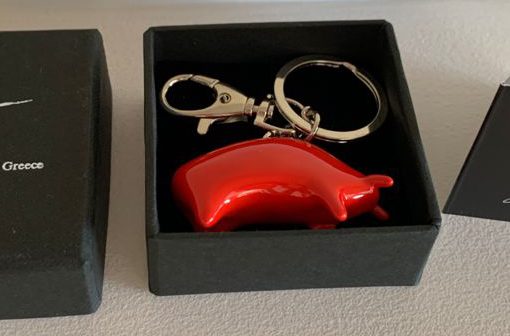 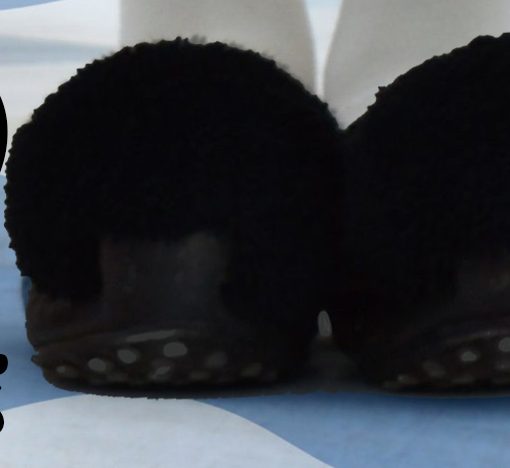 25th of March, a brilliant calendar date for Hellas with regards to the celebration of the Hellenic Revolution in 1821 against the […] 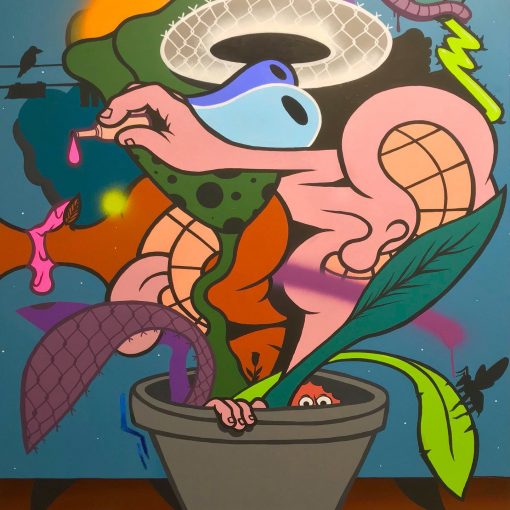 |’n Art| is pleased to introduce one of the gallery’s latest additions ➞ Cast your fantasy and step into the hallucinatory world of Alex Chien.  […]